Mkwesaqtuk/Cap-Rouge Campground (Nova Scotia, Canada), Cape Breton Highlands National Park’s newest campground and the first Mi’kmaw-French facility name in the park will officially start operating this July! According to a press release, Jaime Battiste, Parliamentary Secretary to the Minister of Crown-Indigenous Relations and Member of Parliament for Sydney-Victoria,  will celebrate the official opening ceremony.  Battiste […]

Nova Scotia To Have Owls Head As Next Provincial Park

Nova Scotia announced last Tuesday designating Owls Head as the province’s next provincial park, giving the area’s supporters, who fought to protect it, a major victory, according to a report. Natural Resources and Renewables Minister Tory Rushton put out a news release saying that the move last Tuesday was meant to protect 266 hectares of […] 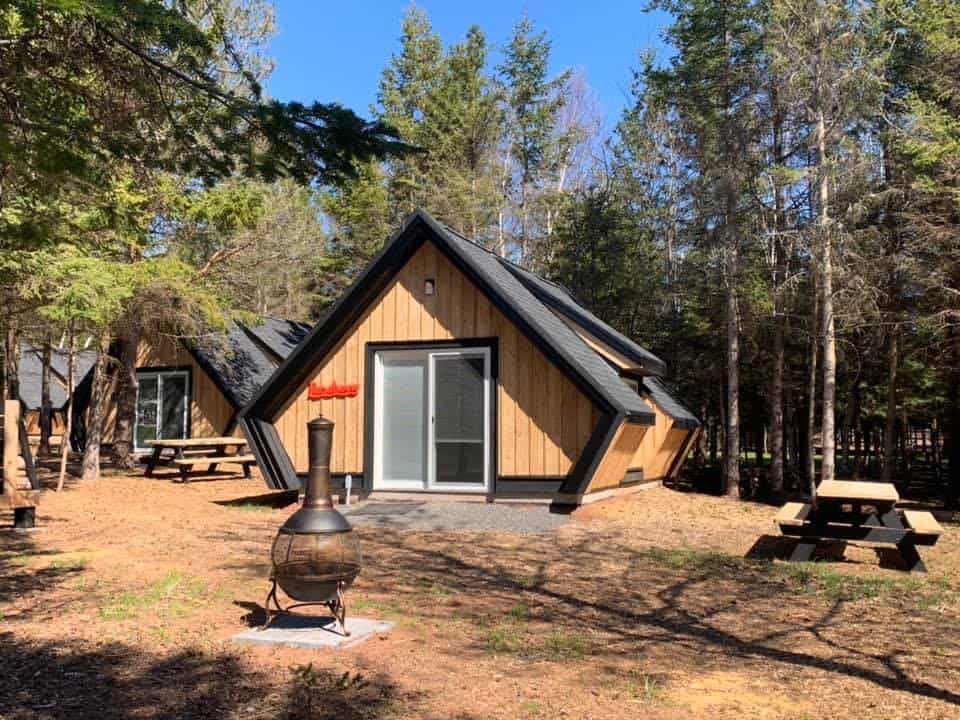 Glamping, camping, and other forms of outdoor recreation are booming now more than ever. As the travel and tourism industry slowly bounces back, Prince Edward Island (Canada) welcomes a new addition to its growing glamping industry. Photo courtesy of Wild Pines Cabins Nestled on three acres of forest next to Belfast Highland Greens Golf Course […]

The pandemic has significantly impacted Canada’s tourism industry. Still, despite the difficulties, tourism organizations and businesses have proven their resilience and strength. They have been working hard to prepare and welcome the return of tourists by developing safe, diverse tourist products that visitors can enjoy all over the globe and across Canada. According to a […]

Areas overseen by Parks Canada are a gateway to nature, history, and 450 000 km² of memories from coast to coast to coast, according to a press release. Gros Morne National Park, Port au Choix, L’Anse aux Meadows, and Red Bay national historic sites are pleased to welcome visitors for the 2022 visitor season. Gros […]

In a community some consider the gateway to the Cabot Trail, a mountainside campground located in Englishtown, Nova Scotia (Canada), is gearing up to welcome visitors to the famous picturesque coastal drive. “I’m hoping for a sellout summer as usual,” said Austin Christmas, co-owner of Kluskap Ridge RV & Campground. As per a report, Kluskap […] 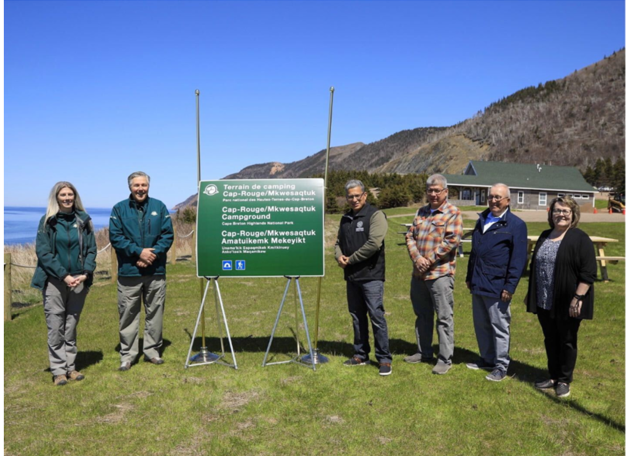 New Brunswick (Canada) invites the world to explore the province through its new five-year tourism plan. According to a report, the proposal, entitled The Invitation, comes as pandemic-related border measures continue to ease. Tourism Minister Tammy Scott-Wallace said they would like the province to be Atlantic Canada’s most popular vacation destination. “We’ve missed our family […]

Sussex KOA and Drive-In Gears Up for Busy Camping Season

Camping season is coming in New Brunswick (Canada), and camping enthusiasts can’t wait! According to a report, the president of the Sussex KOA and Drive-in, Don Monahan, says that reservations are up by 228% year-over-year, “If that is any indication of what is coming to New Brunswick this upcoming season, that’s a very strong indicator.” […]

Camping season is just around the corner, and Special Areas (Alberta, Canada) is busy preparing municipal parks and campgrounds for the 2022 season. According to a report, the online reservation system is back, and it’s better than ever! Online reservations for Prairie Oasis Park will begin accepting reservations on April 13, starting at 9:00 a.m. […]