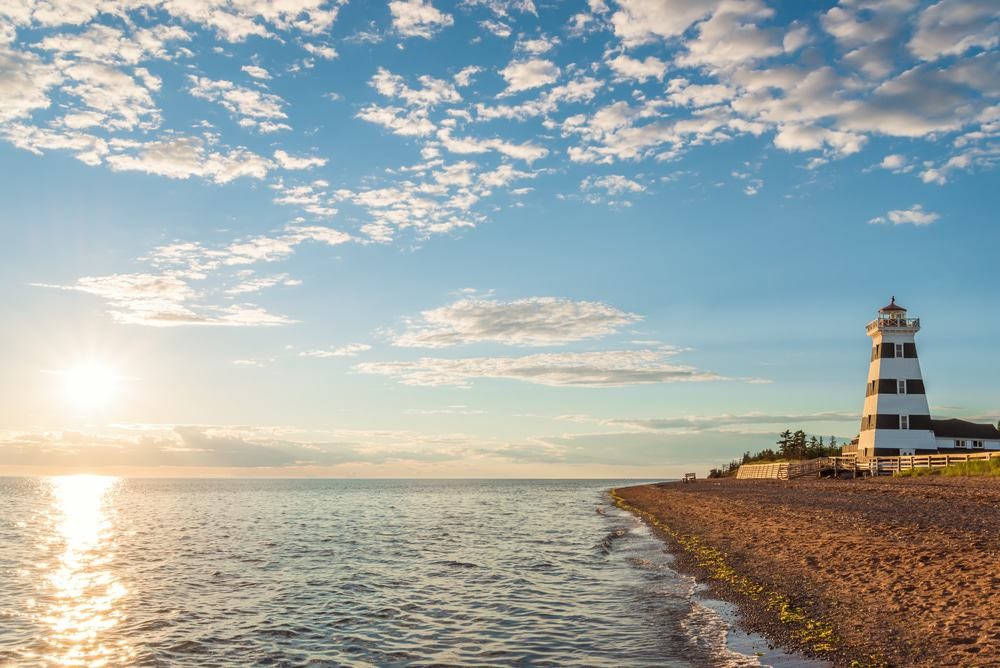 Some seasonal sites in the eight provincial campgrounds of Prince Edward Island (Canada) will be available through an online lottery this year rather than the traditional reservation method, and not all campers are happy about it.

As per a report, a camper believes it’s unfair to Islanders who want to reserve prime spots for shorter stays.

“If they want to lottery it, okay, open up whatever sites are there, and everybody has fair access to it,” Steven MacDonald said.

MacDonald urged the province to improve its efforts in communicating with the public about sites that are booked seasonally.

“When you go to book, you don’t know that all these sites are already taken (for the whole season),” MacDonald said.

MacDonald said that he had met people who, like him, have attempted to book sites throughout the summer, only to discover that they’re not available.

“People are unaware the same people have them year after year,” he added.

He claimed that as taxpayers, Islanders subsidize these campers to spend their entire summer at a prime location.

“It is just the inequity of the whole thing and that I am funding somebody else’s private site,” MacDonald said.

A spokesperson with the Department of Economic Growth, Tourism and Culture said that only a few seasonal campsites would be made available through the lottery, and it will not impact current seasonal campers.

However, the number of seasonal campers is not expected to increase.

“We reviewed our numbers for each campground and determined some campgrounds are not at their seasonal site capacity,” the spokesperson said.

“PEI Parks strives to maintain a balance between providing sites for seasonal campers as well as having an appropriate number of sites available for shorter-term stays.”

This is split 60-40 between the short and seasonal stays.

Reservations will open on April 22, and, as in previous years, the number of reservations is predicted to be extremely high.

MacDonald stated that high demand is a further reason for the province to implement a more equitable distribution of reservations.

This story originally appeared on The Eastern Graphic.