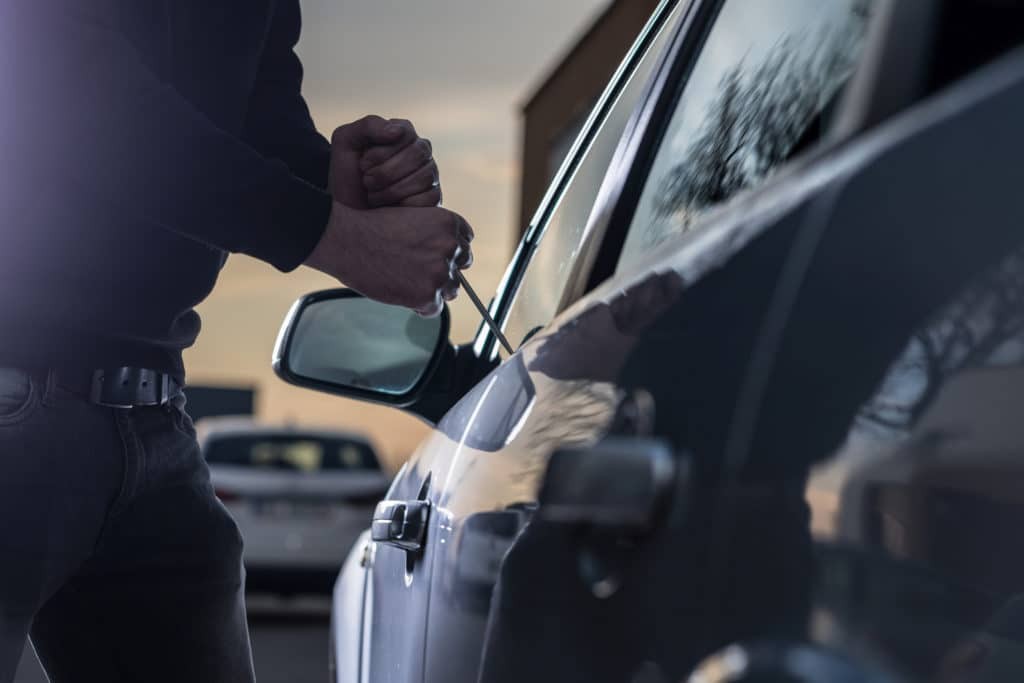 The Lunenburg District Royal Canadian Mounted Police is investigating recent thefts of catalytic converters. RCMP received notification from Cookville on August 10th, at 9:45 AM about three stolen catalytic converters from three RVs at a dealership. According to police, the theft occurred between the night of August 8th through the morning of Aug. 10th. Each […] 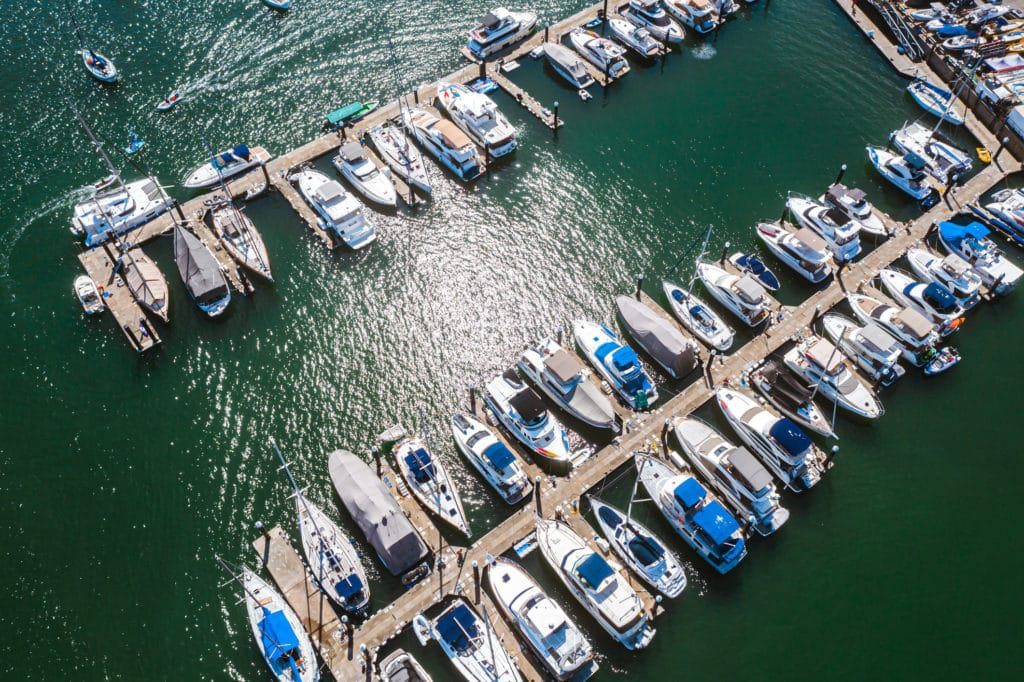 The Salsman Marina Park project in Country Harbour is in full swing. The 12-berth marina will be open to guests this fall and will become an additional attraction in Country Harbour, a report said. According to the report, Warden Vernon Pitts, Municipality of the District of Guysborough (MODG), stated that the marina was the perfect […] 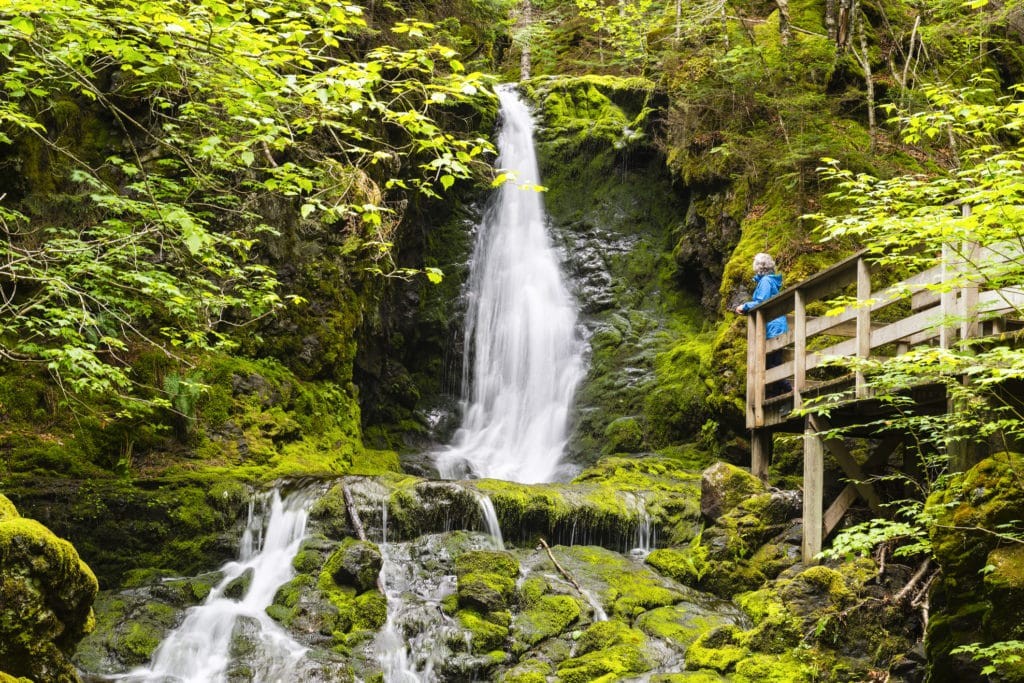 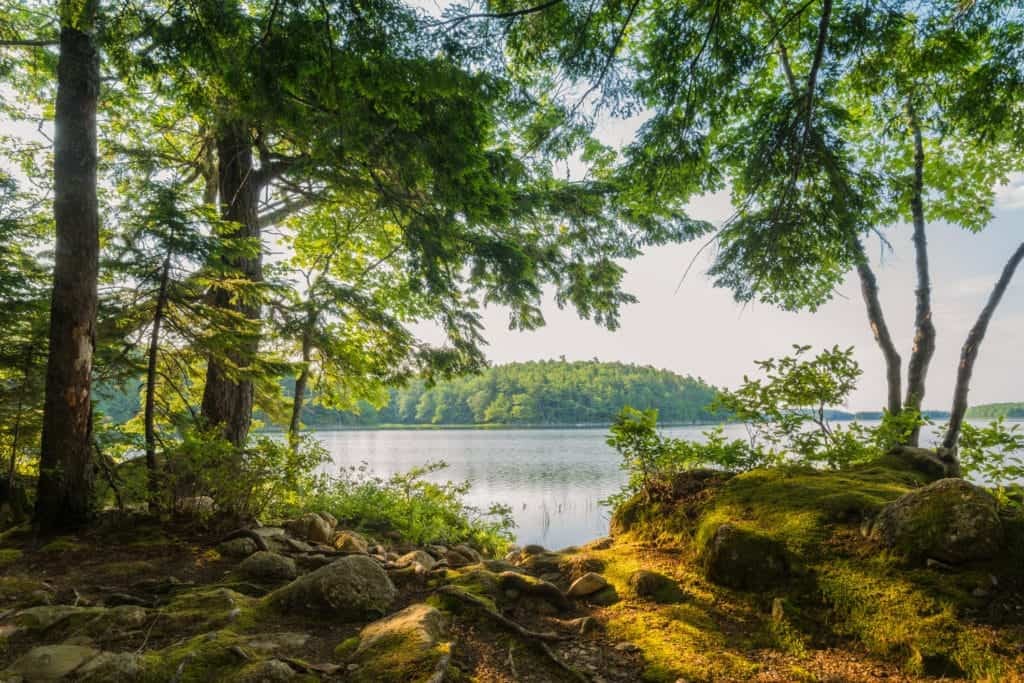 The Medway Community Forest Cooperative in Nova Scotia is advancing work on a campground located on lands it manages, a report said. Late last year, plans for a 12-site camping area near Stave Lake, Annapolis County, were revealed. A Request for Proposals was issued in March. The campground is situated near the Tobeatic Wilderness Area, […] 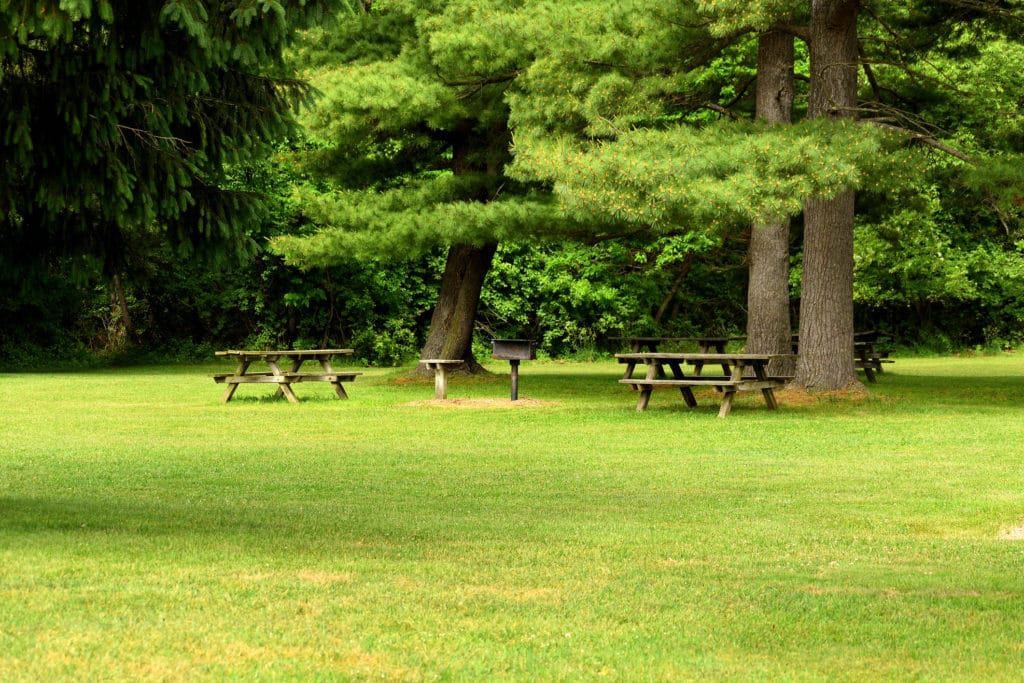 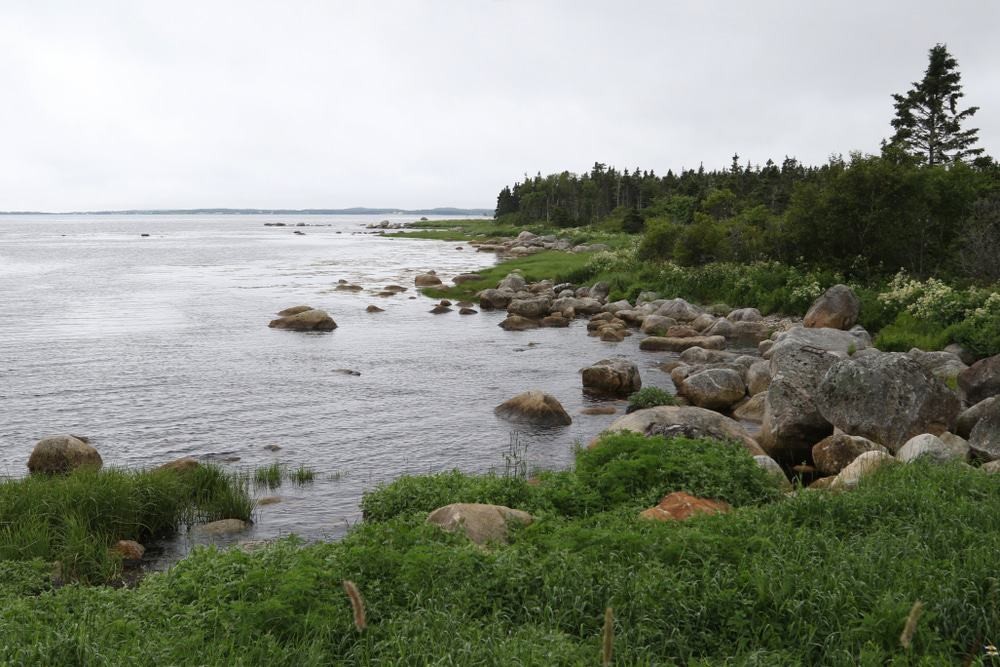 Have you been dreaming of a romantic getaway to the sea that includes private accommodations, sea views, walks in vineyards, and plenty of recreation opportunities? In that case, it’s time to go glamping in Guysborough! This is the most recent project to be launched under the Authentic Seacoast umbrella, a report said. One of the […] 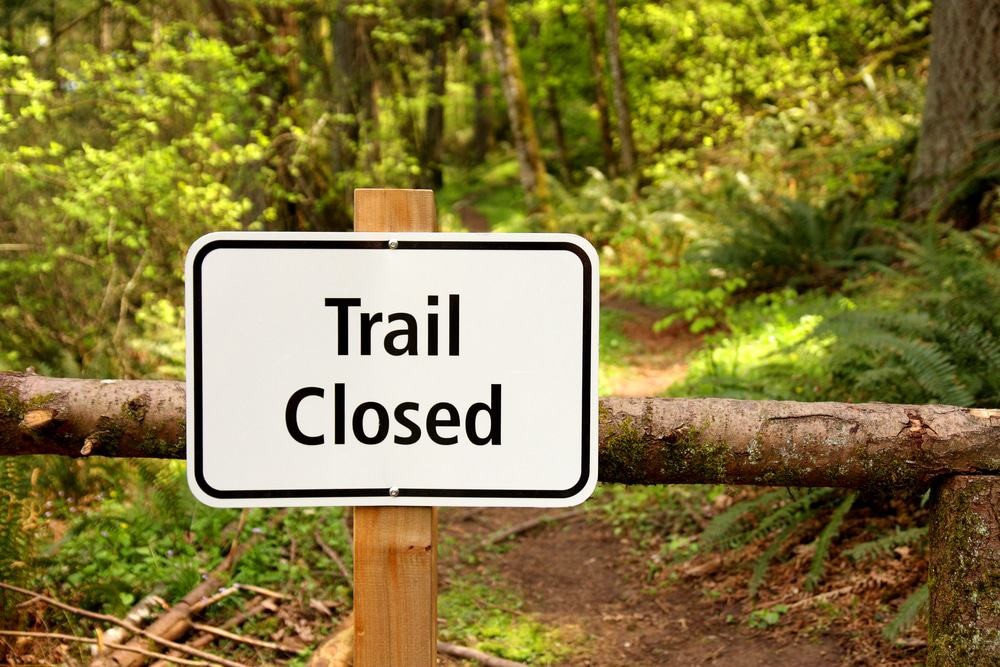 After a helicopter was dispatched to rescue a hiker on Sunday, several trees were damaged and a section of the hiking trail was closed, a report said. Chief of Sussex Fire Bill Wanamaker stated that his department was called by a hiker who had broken her ankle in Walton Glen Gorge. It is located halfway […]

Nova Scotia’s Kejimkujik National Park Seaside will close on October 20, a report said. This is to repair the damages to the park that hurricane Dorian caused. Site Superintendent Jonathan Sheppard said that extensive trail washes and coastal erosion resulting from the storm of 2019 have caused Parks Canada to close off the Port Joli […] 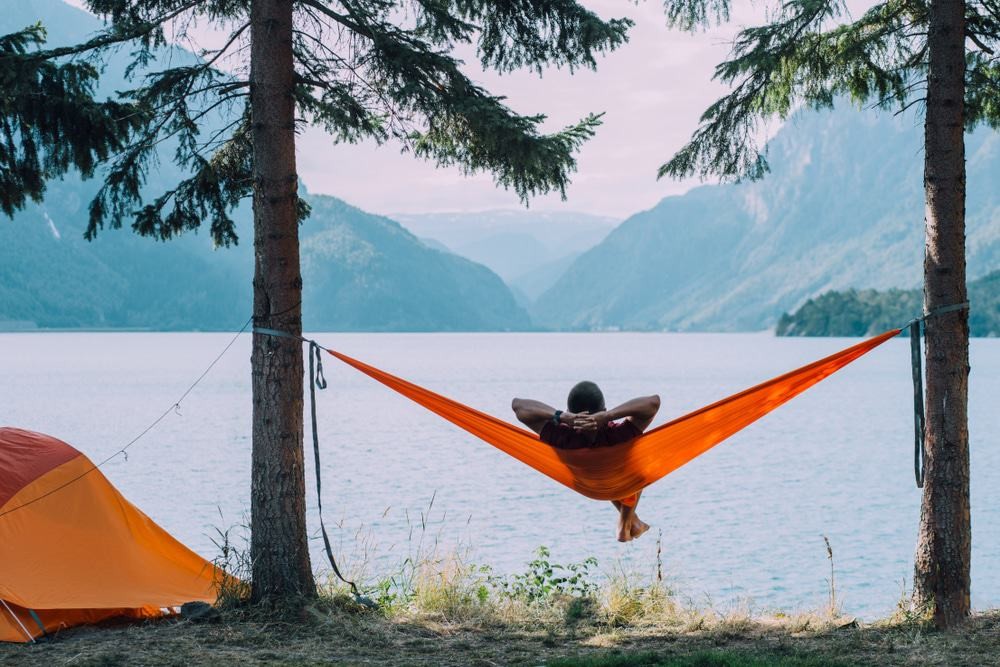 People working in tourism say that this autumn is better than they expected in Canada’s Prince Edward Island, but there are challenges to overcome, a report said. The main issue is the ongoing shortage of workers, according to The Tourism Industry Association of P.E.I. “It’s causing a lot of our operators to reduce hours maybe, […] 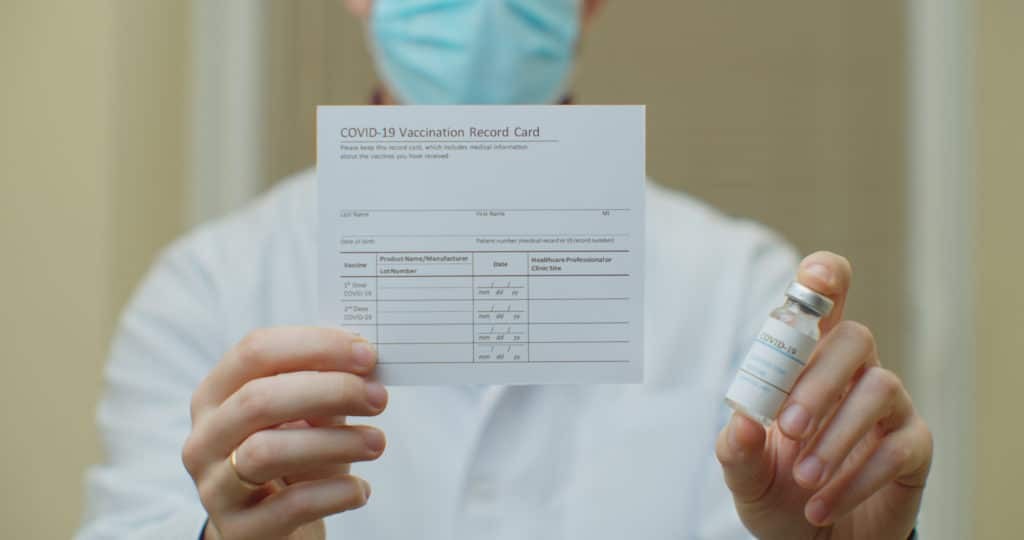 Anyone aged 12 or older is required to present the proof of COVID-19 vaccination and government identification to enter specific New Brunswick businesses and events, including outdoor funerals and restaurants, beginning next Wednesday. According to a report, this is in an attempt to reduce the spread of the virus and increase the rate of vaccination. […]