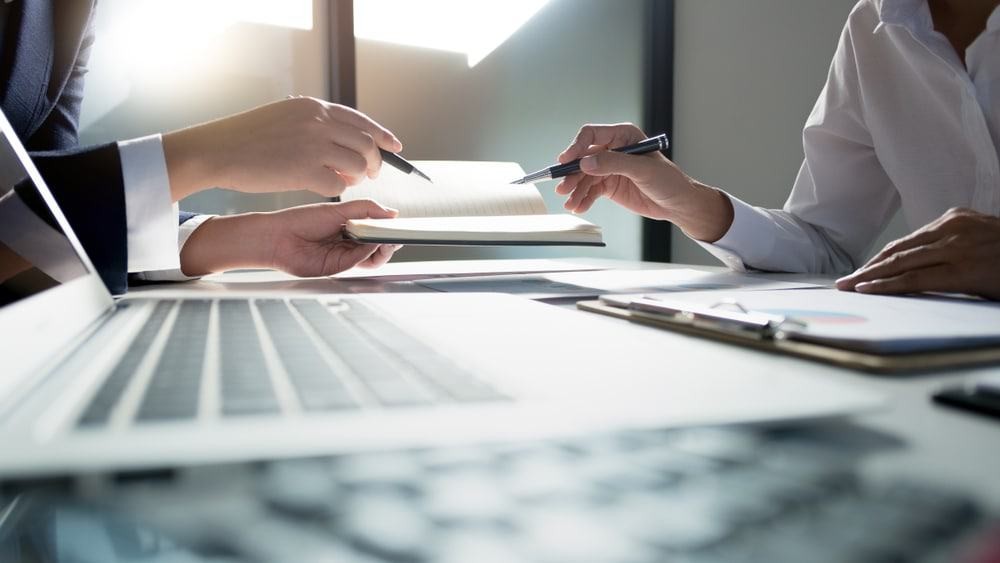 Saint John City in New Brunswick plans to invest over $43 million in capital projects in 2022, a report said.

$29.3 million is proposed to fund general projects in addition to $14.2 million for utility fund projects.

Coun. Gary Sullivan, who chairs the committee, explained that the city plans to borrow $8.3 million to fund the projects.

The budget documents reveal that the city plans to borrow over $20 million of funds from the other levels of the government for the project.

The majority of the general budget for the fund (approximately 85 percent) is centered on reviving existing assets, while the utility fund budget is focused “solely” on asset renewal.

A little over $13 million is set aside for transportation and sewer rehabilitation projects. The city is hoping to rebuild around 4.8 kilometers of roads and to rehabilitate up to five kilometers of walkways.

Additionally, there is $6.3 million being proposed in “quality of life” initiatives previously supported by the growth and finance committees.

Nearly $1.5 million was proposed to modernize the 911 dispatching system and modernize and upgrade the systems to manage records for police and fire.

The plan that was approved by the council in August will enable the city to collect better data to make better decisions about route options and ridership.

Chief Financial Officer Kevin Fudge said this would be the last year committee members will get a one-year look at the capital plan.

“Once the council has approved council priorities and a 10-year strategic plan, work will begin on creating a rolling five-year capital plan, along with the annual capital budget,” said Fudge.

The committee members will take a last look at the budgets at their next meeting prior to making recommendations to the Common Council for approval.

Parks Canada and the Epekwitnewaq Mi’kmaq are in the process of negotiating an agreement for co-management of P.E.I. National Park. As per a report, in