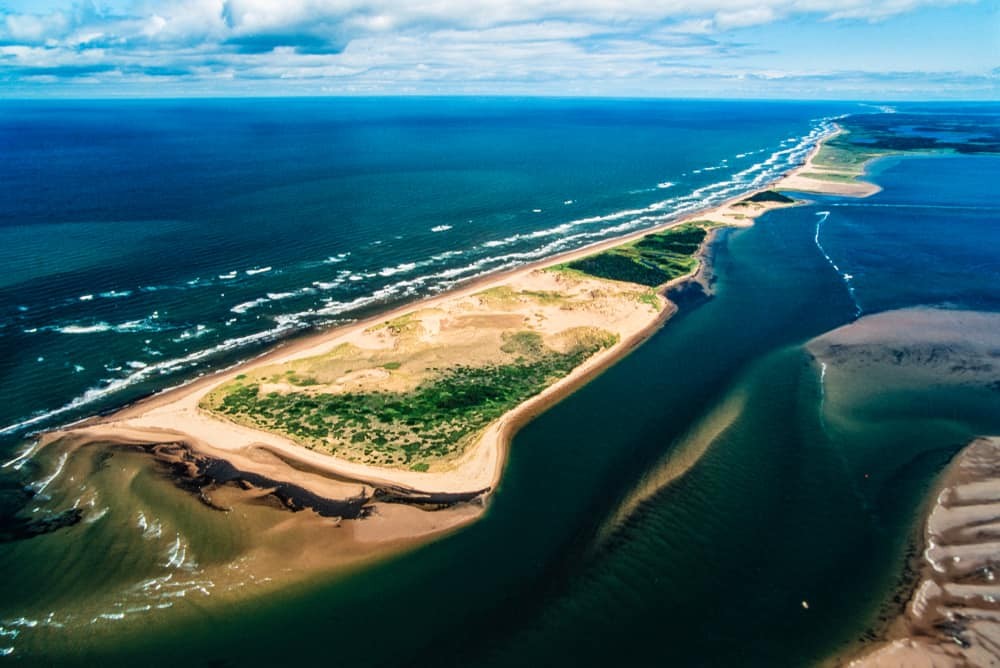 Prince Edward Island National Park (Canada) has received over 4,500 reservations so far, as compared to about 2,000 at the same time last year, as per a report.

The numbers are now double what they were in 2021.

Park officials have announced that the Stanhope and Cavendish grounds will be operating at full capacity this summer.

COVID-19 restrictions within the province continue to ease in time for the peak tourist season.

“COVID obviously was still on people’s minds, as it is for this year as well. But we’re hoping that we’re going to be able to go full throttle this summer and operate kind of everything to full capacity.”

McKinnon added that the park follows public health guidelines for the safety of employees and visitors, including enhanced cleaning.

An increased selection of accommodation is available for reservations this year and an introduction of a new equipment service in Stanhope for those who do not have all the camping equipment needed.

Record ticket sales for CBMF, and added airline capacity among positive signs for P.E.I. this summer.

Meanwhile, a shortfall in car rental could hinder a big summer for P.E.I. tourism.

“It’s really expensive to gather all this equipment for something that you might not necessarily enjoy,” McKinnon said. “So, hopefully, this gives people the opportunity, whether, again, they’re new to camping or simply they just don’t want to lug all this equipment with them if they’re traveling across the country.”

McKinnon suggested Islanders plan ahead to ensure they can get the dates and locations they want.