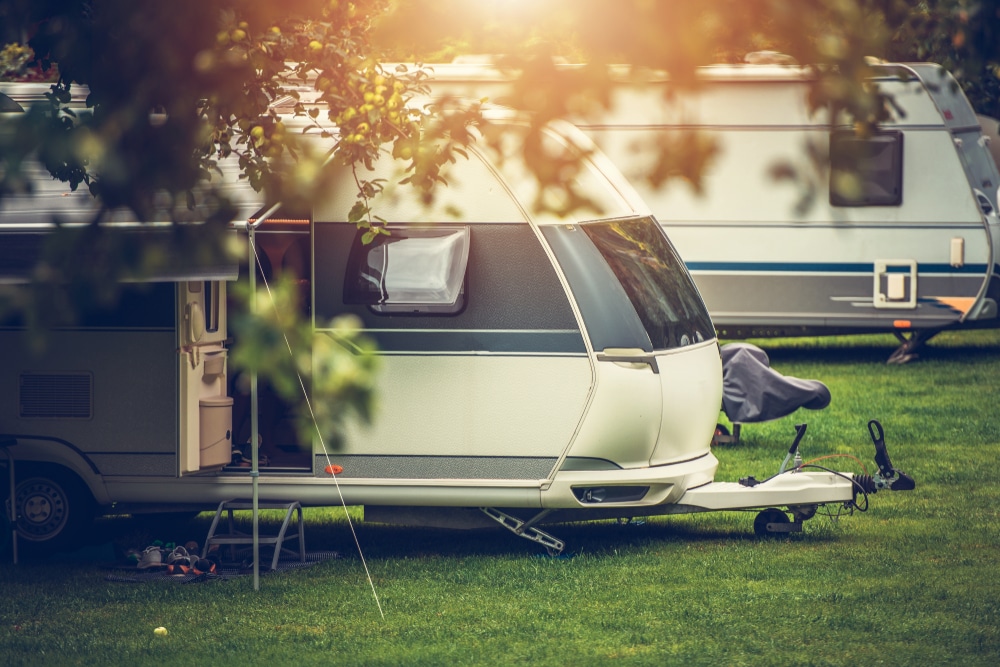 Alberta’s (Canada) Stettler County’s Municipal Planning Commission (MPC) has approved a request from a property owner to make use of RVs as seasonal accommodations.

The approval was granted during the MPC’s regular MPC meeting on December 9.

Councilors read a lengthy memo presented by Development Officer Jacinta Donovan, stating that Jennifer and Eddy Zaychkowsky were applying for a discretionary use development permit to allow recreational vehicles for seasonal accommodation on a piece of land situated at Lot 1 Block 1 Plan 0724824, which is part of SE 28-40-19W4M and is currently zoned agriculture.

“The applicant is proposing to install two recreational vehicles (2007 Dutchmen bumper-pull trailer) and (2002 motorhome) for use as seasonal dwelling units on Lot 1 Block 1 Plan 0724824,” according to Donovan’s council report.

It was pointed out that Stettler County’s Land Use Bylaw (LUB) states that RVs are permitted in this way on lands smaller than 80 acres if approved as a discretionary use.

Donovan further noted that the RVs would be located within an existing property.

“Section 69.2 of the bylaw states the additional dwelling unit(s) must be located within and forms part of an existing yard site, shares the same access and where practical, the same water supply system and/or sewage disposal system and /or other utilities as those used for the principal dwelling.”

“The aforementioned improvements are permitted uses pursuant to Section 92.2 of the land use bylaw.”

Donovan gave councilors an image of the 2022 motorhome in question. She also noted that the need for a photograph was due to the motorhome being 15 years old.

Board member Justin Stevens asked if another property was nearby, and Donovan said that that property was vacant as far as she knew.